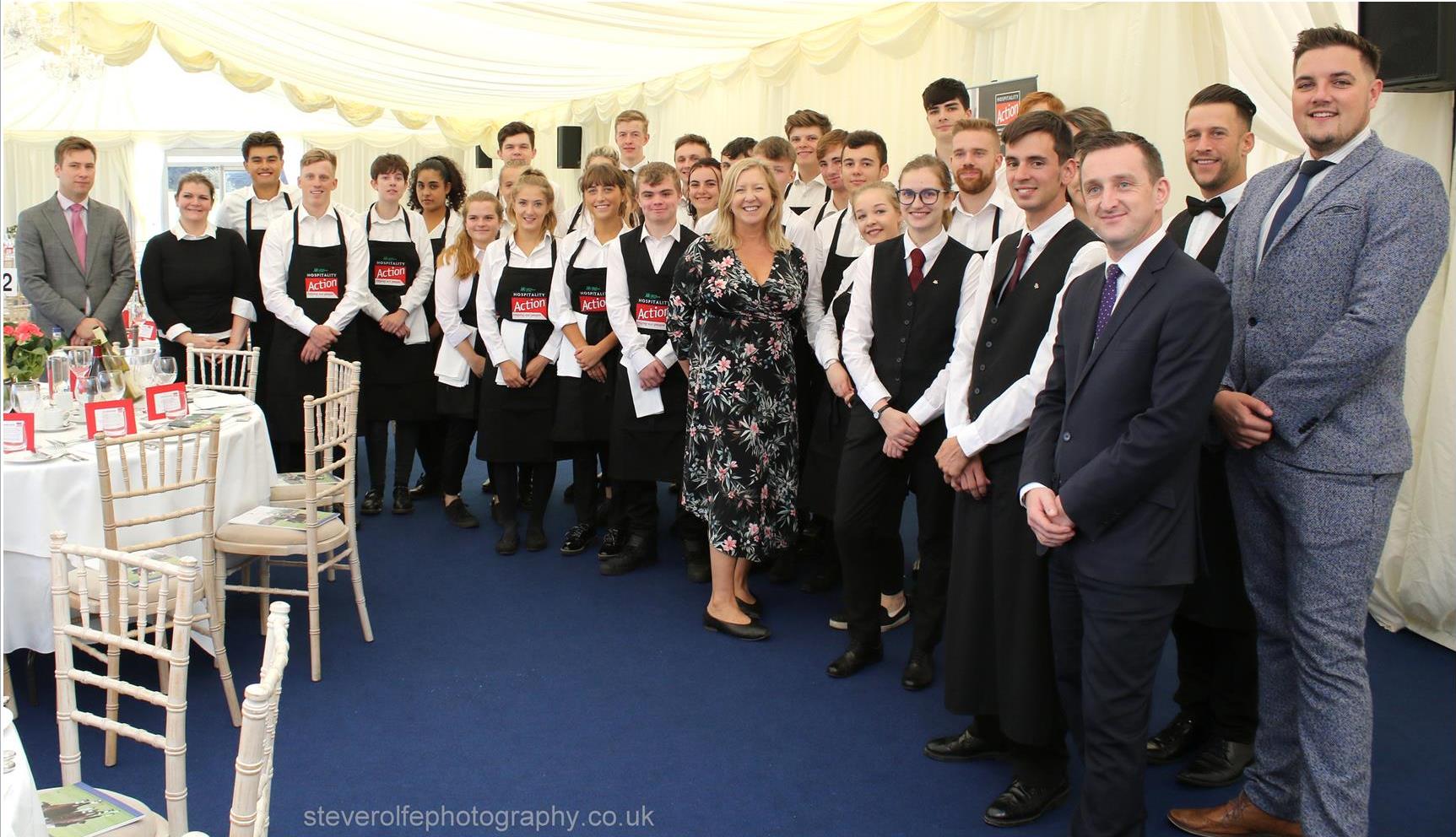 Seven award-winning chefs from the South West came together on Sunday 9th September at Beaufort Polo Club in Gloucestershire to raise over £54,000 for Hospitality Action.

The event was catered for by:

Rugby legends Phil Vickery MBE DL and Matt Powell were in attendance alongside well-known industry figures Harry Murray MBE Chairman of Lucknam Park Hotel & Spa and Richard Ball, Executive Chairman of Calcot Hotels. There they enjoyed a Taittinger and canapé reception prior to the final of the Solitaire Salver. Guests also tucked in to an outstanding three course lunch, which included Herdwick and Welsh lamb provided by Udale and salmon donated by Flying Fish Seafoods. The meal was accompanied with wine kindly donated by Hatch Mansfield.

Nick Matthews, Regional Director, Total Produce said: “Total Produce has supported the Hospitality Action Polo Day for a number of years and each year it just keeps getting better! It is wonderful to see so many award-winning chefs in one place, pulling together to create amazing dishes in aid of such a worthy cause. Last year the charity spent just over £120,000 supporting those in need across the South West and it is only thanks to events such as these they are able to make a difference. We are delighted to play our part and would urge others to do the same.” 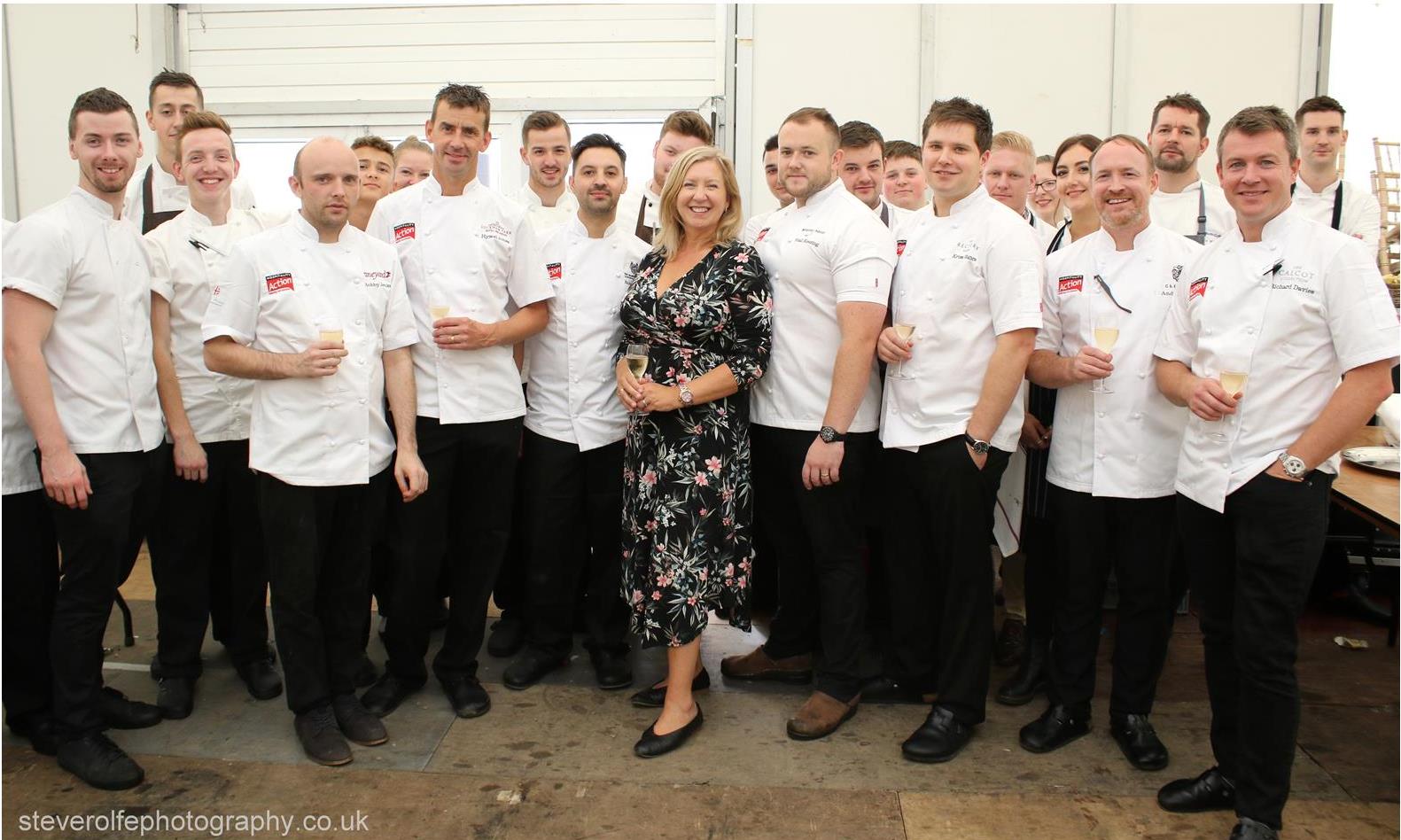